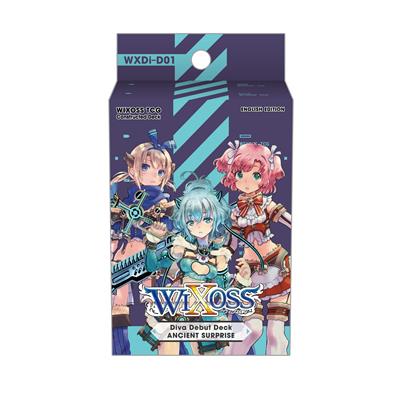 WIXOSS is a trading card game created based on the Japanese animation "WIXOSS DIVA(A)LIVE".

It is Produced by "TOMY COMPANY, LTD.", Which has been in the TCG business for over 20 years in Japan. "Hobby Japan", a company known for developing TCG and board games, is in charge of game design and development.

In addition, "Shota Yasooka", who was also selected for the Hall of Fame of Magic: the Gathering, is the lead designer!

With WIXOSS you can enjoy both beautiful illustrations and a highly strategic gaming experience.

This deck features the "Ancient Surprise" trio consisting of the original WIXOSS characters "Umr", "At" and "Tawil". This deck is mainly focuses on "At". By combining with the expansion pack "INTERLUDE DIVA", you can also build a deck with "Umr" and "Tawil as the main focus!

PLEASE NOTE: Expansion packs alone do not give you enough cards to play the game.

You will need at least one constructed “Diva Debut” deck to start the game.

?Specifications and designs may be subject to change. 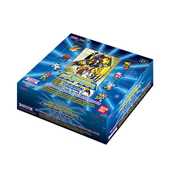 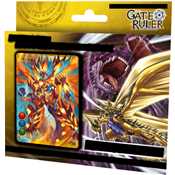 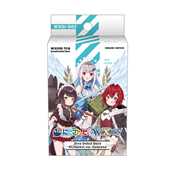 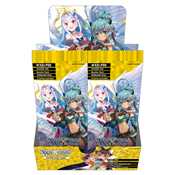 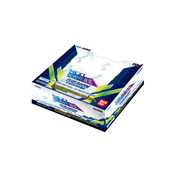 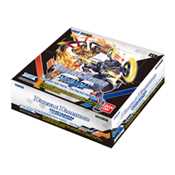 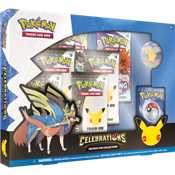 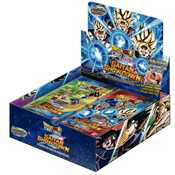 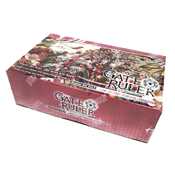 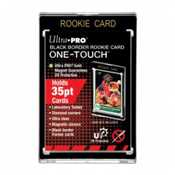