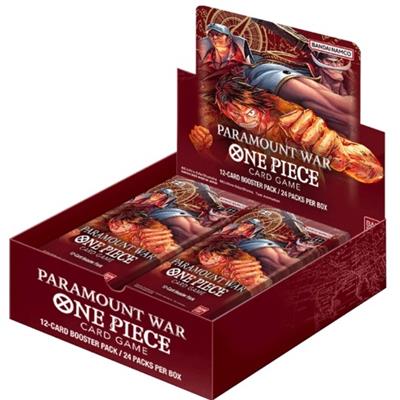 A second booster themed around PARAMOUNT WAR! Featuring characters such as Whitebeard Pirates, the Three Admiral, Ivonkov, and many others who went on a rampage in PARAMOUNT WAR!
Also includes a number of cards that can enhance the deck to be released simultaneously!
Full-fledged inclusion of the new "Black" color cards! Enhancing the decks to be released simultaneously and including new combinations of multicolored leaders, such as the red and black GARP, and more!
Adding a new range of strategies through combos never seen before!

*Contents subject to change
*This product also includes alternate art and
parallel design cards from the above types. 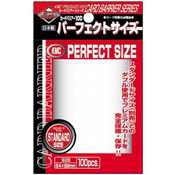 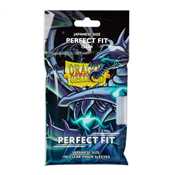 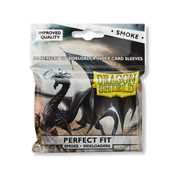 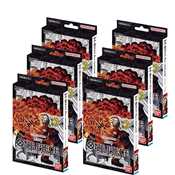 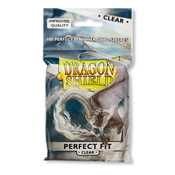 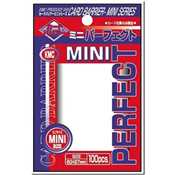 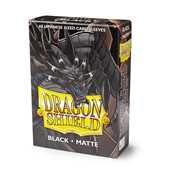 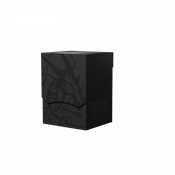 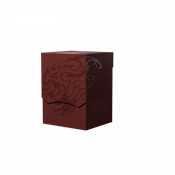 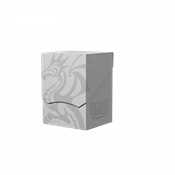